Copied!
Copied to clipboard. Now paste that command into your terminal. 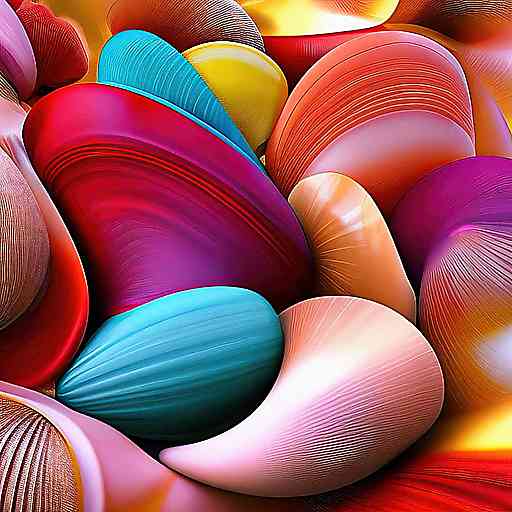 Nushell, or "nu" for short, is a shell (command line interface) written in Rust that focuses on the simplicity and ease of use. It allows users to easily pipe data between commands, similar to how one would use pipes in Bash or other shells. Nu also includes a number of features that aim to make it easier to work with data, such as the ability to work with structured data using commands like csv, json, and yaml. Nu is an open source project and is available for users to install and try out on their own systems.

Copy the tea one-liner below into your terminal to install  nushell.sh. tea will interpret the documentation and take care of any dependencies.